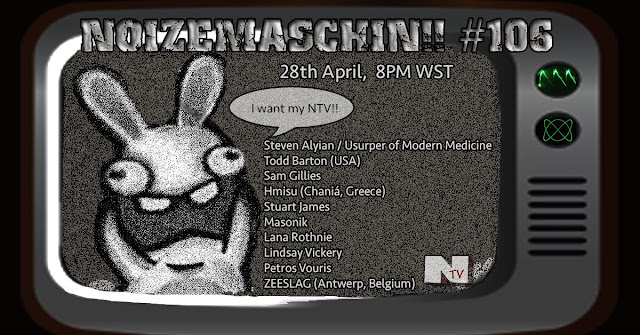 Noizemaschin!! 106 - Youtube Stream
28th April 8pm WST
Guest Curator Petro Vouris has thrown together an epic show spanning continents: I Want My NTV! Watch / Hear the live stream on youtube (and be sure to join in the live comments section, a real highlight of last month's show - being able to discuss pieces during their performance!)
. Free! 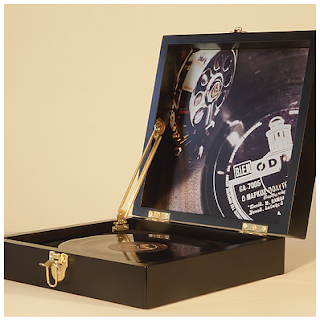 It is with deep regret that we inform you of our decision to cancel the opening event for our upcoming exhibition 'Altar'd Lament'
We are following advice regarding COVID-19 from the WA Department of Health. 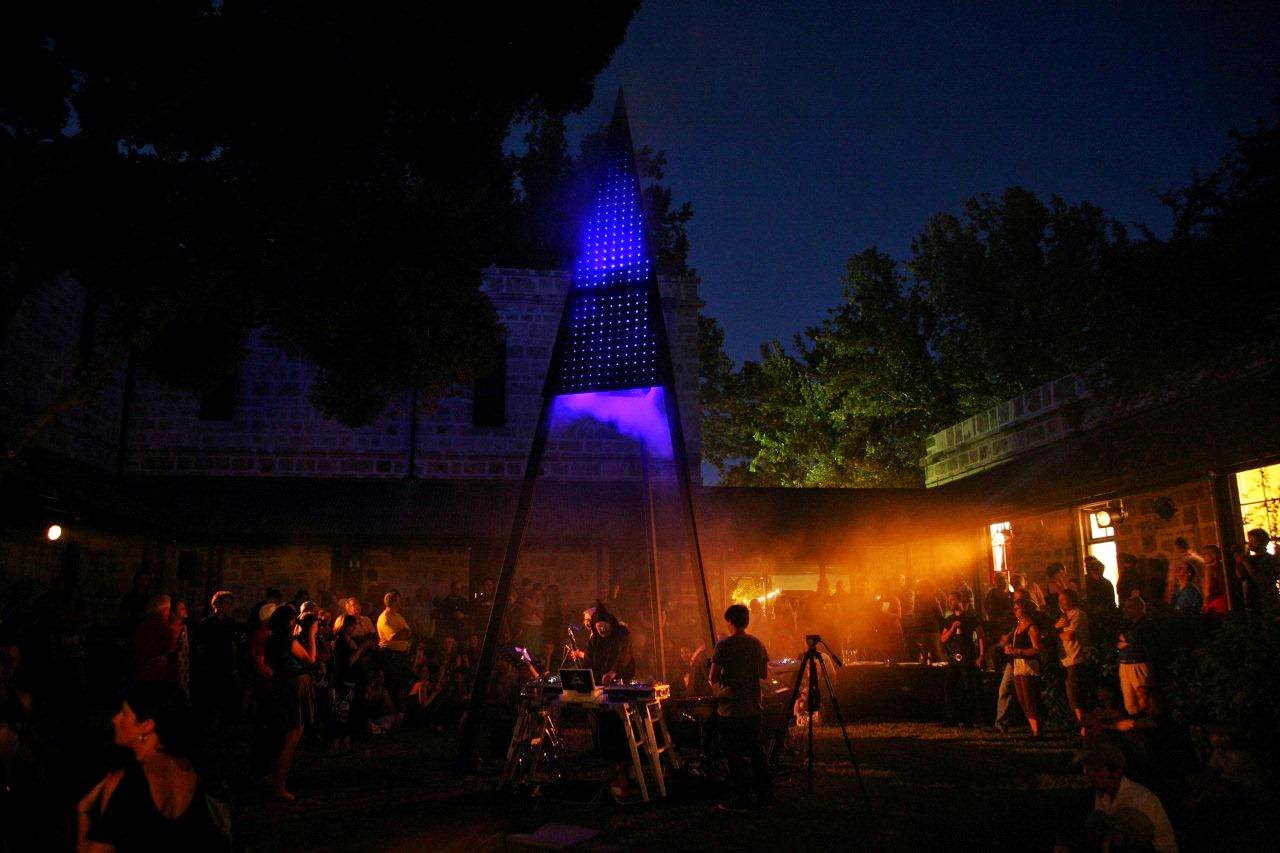